Spacetime curvatures are bird nests of different types, sizes and shapes woven by quantum physicists and attached to the cosmic tree. The nests are ideas, theories, business models, institutions and organisations built on orderly spacetime continuum.

Spacetime continuum is the gigantic tree called cosmic tree. It spreads into everything and everywhere starting from microscopic level to macroscopic level. 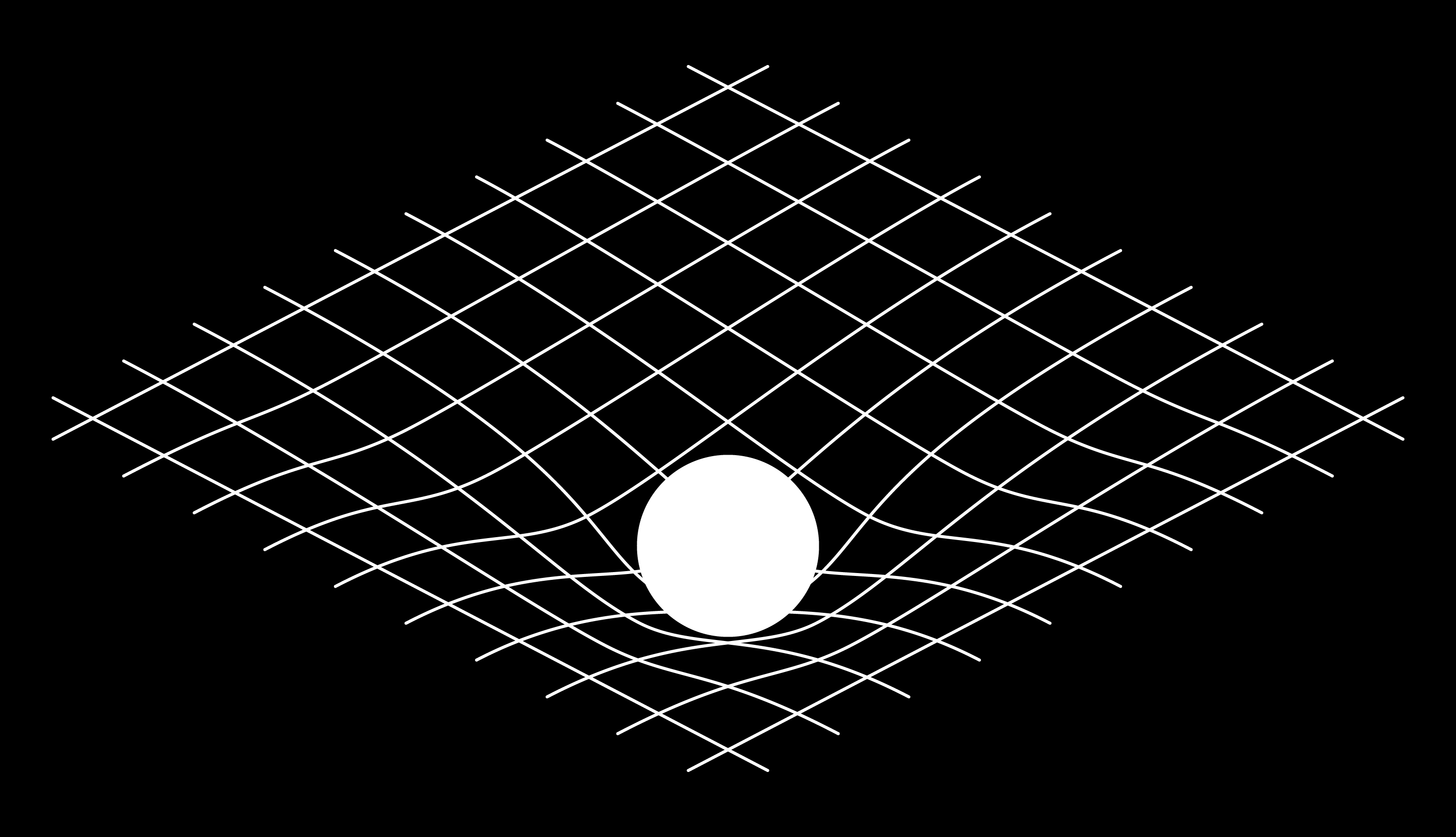 The cosmic tree started as an idea - the idea was a mustard seed planted on the internet over a year ago. It germinated and grew gradually with every new post, and spread gradually into different groups, subjects, religions, countries, schools of thought, and theories.

The idea became a net spreading into everything and everywhere in the universe. It became the cosmos uniting the whole universe into an orderly network of geometric shapes, patterns and designs.

“The Kingdom of heaven is like this. A man takes a mustard seed and sows it in his field. It is the smallest of all seeds, but when it grows up, it is the biggest of all plants. It becomes a tree, so that birds come and make their nests in its branches.” (Matthew 13:31-32) "GNT"

The birds are people who built their careers and fortunes on the Kingdom of heaven. Some are famous authors of books, kingdoms and nations, researchers and scientists whose theories and publications were breakthroughs into various heights and depths of the universe, and astronomers whose giant strides revealed the cosmos in extraordinary ways and enabled mankind to advance into the kingdom of heaven. 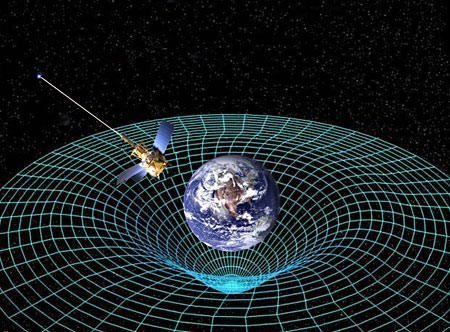 Everyone whose research findings or investment or endeavour is built on the cosmos is a bird whose nests is on the cosmic tree - the tree of life. His work or idea is a bird's egg in a nest on the cosmic tree. The egg will hatch into a bird, such that the person will produce his kind and multiply, and there will be many birds of his kind.

As there are diverse types of birds so there are different types of nests and different kinds of eggs on the cosmic tree. There are hawks, doves, weaver birds, pigeons, sparrows, docks, seagulls, penguins, etc.

Albert Einstein wove his own nest and laid an egg on it. The egg was his own world on a net (nest). The egg hatched and gave rise to a world of numerous quantum physicists.

Today there are many quantum physicists weaving their own nests and laying thier own eggs. Like Einstein, they are propounding new theories and weaving spacetime into new shapes and structures.

New bird species will hatch out of these eggs and there will be aves of diverse colours, sizes and shapes resting, living and depending on the cool shades of the tree of life.