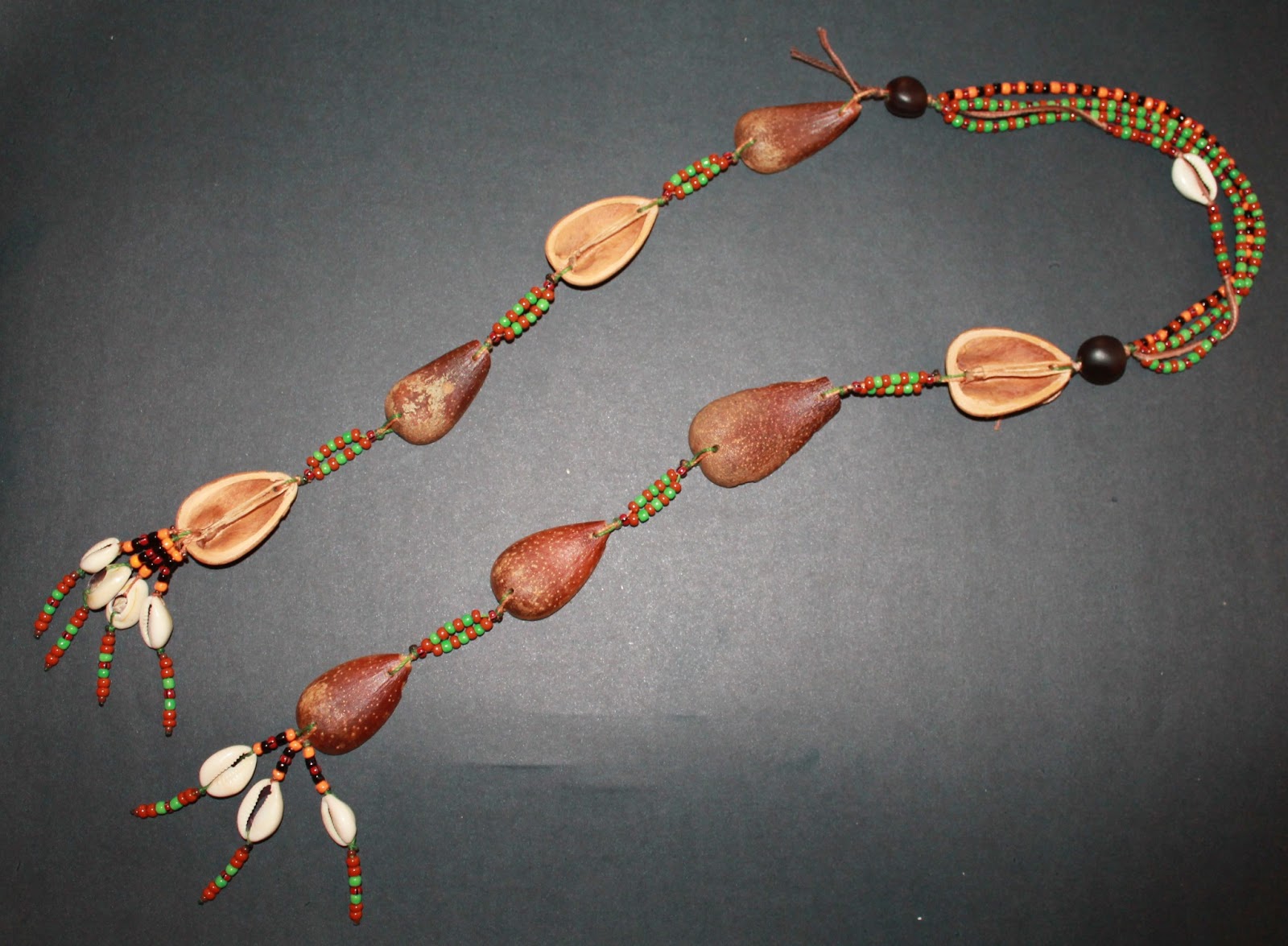 The eight half shells are divided into two halves:
1. Right half
2. Left half

The two halves of the chain are equal to Yin and Yang, since Yin is equal to even number and Yang is equal to odd number.

Yin and Yang are 0 and 1, which means that the chain is in binary numbers.

Each half shell is a symbol, and the eight half shells are the eight Chinese symbols: Qian, Dui, Li, Zhen, Xun, Kan, Gen, and Kun.

The concave side is Yin (broken) and the convex side is Yang (unbroken) so that the two sides are Yin and Yang.

Since Yin is 0 and Yang is 1, the eight half shells are binary numbers.

The eight symbols are called Bagua or Pa Kua.

Bagua is an atom of Oxygen, comprised of the three subatomic particles: proton, electron, and neutron.

An atom of Oxygen has eight electrons, eight neutrons and eight protons. When categorised into eight groups, a group is comprised of a proton, a neutron, and an electron.

A group is a symbol so that the eight groups are the eight symbols.

In other words, the eight symbols are the eight possible ways of arranging the three subatomic particles in an atom of Oxygen.

A symbol is a triangle called trigram, and the eight symbols are the eight triangles constituting Bagua.

The three sides of the triangle are proton, neutron and electron.

Proton (p) and electron (e) are the two halves of the concave side, and the neutron (n) is the convex side of a half shell.

Consequently, Opele divination chain, comprised of eight half shells of Opele seed, is an atom of Oxygen.

Half a shell of Opele divination chain is a trigram (a triangle). The concave side is equal to two sides of a triangle and the convex side is the third side of the triangle.

Opele divination chain is Bagua in which the eight half shells are the eight symbols or eight trigrams.

Sum of the eight decimals is 28.

Opele divination chain is the fruit of life, and the Oxygen atom is the life. The seed of this fruit is the Ikin seed.